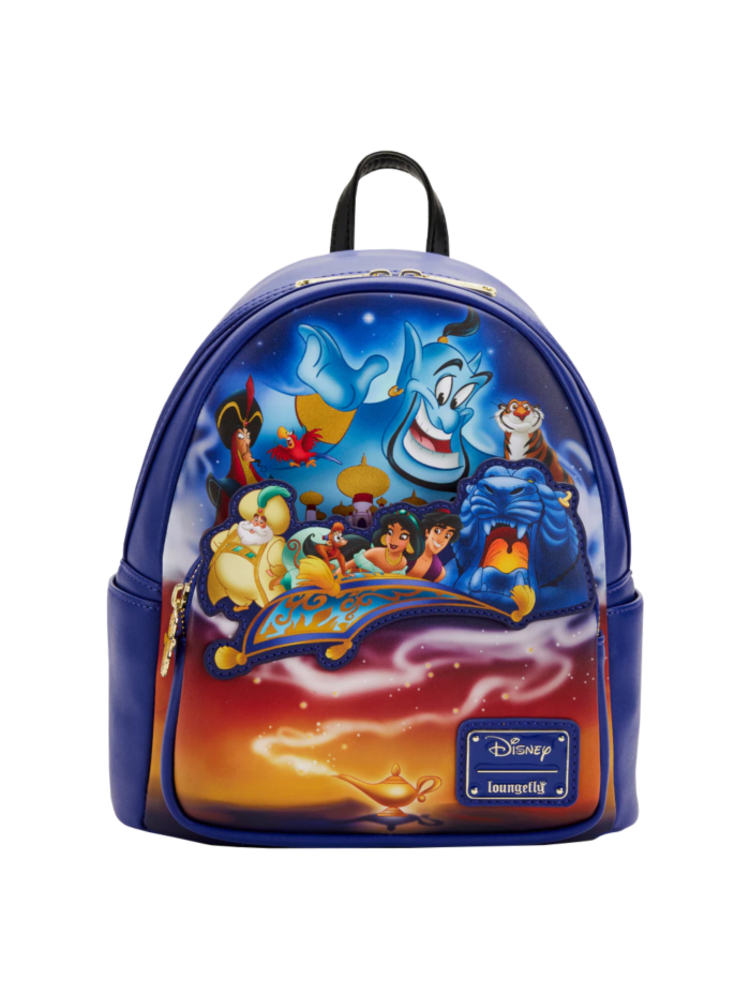 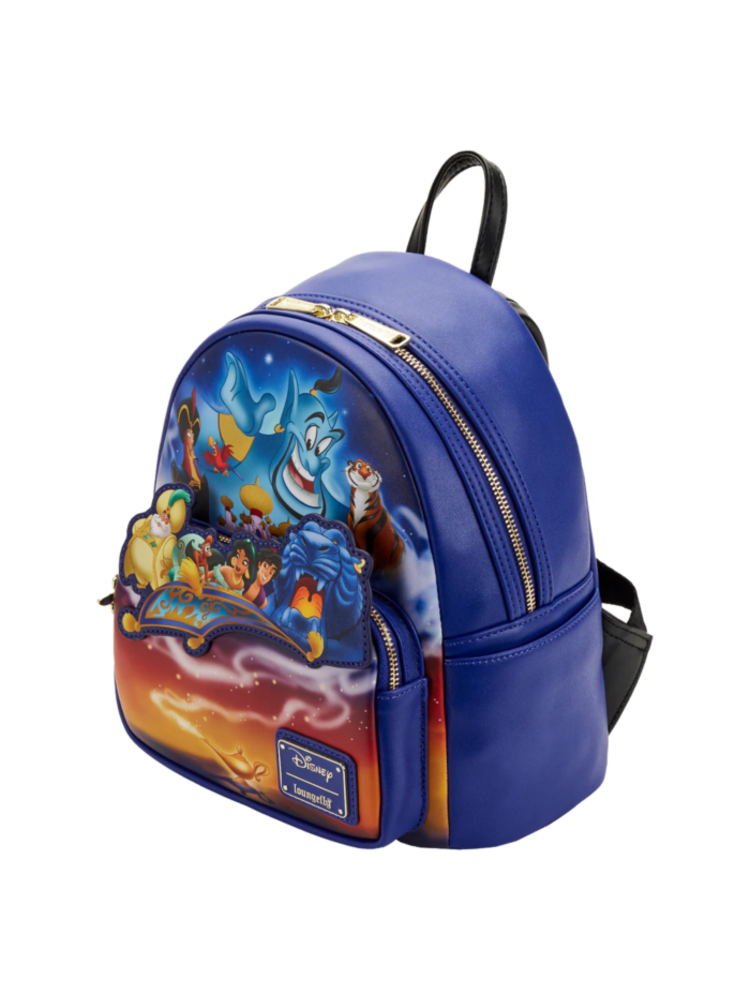 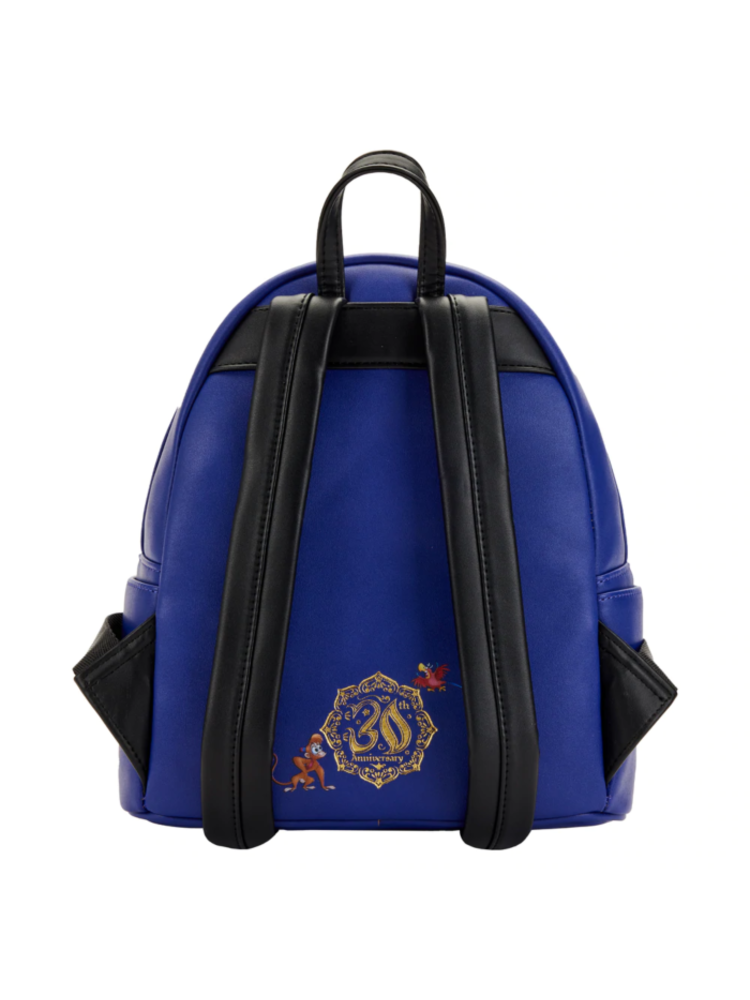 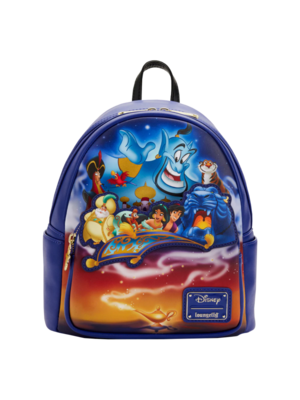 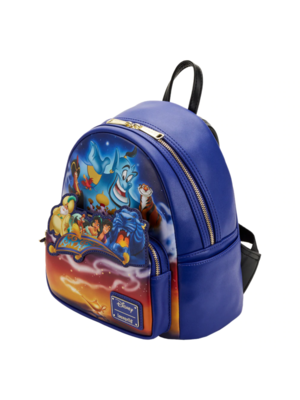 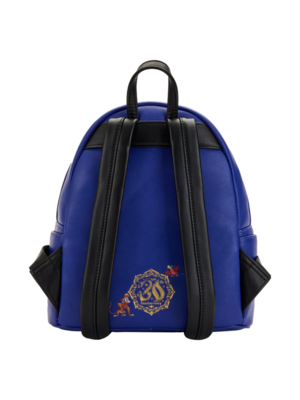 “Come on down, stop on by
Hop a carpet and fly
To another Arabian night”

Aladdin (1992) - 30th Anniversary 10” Faux Leather Mini Backpack
“Come on down, stop on by
Hop a carpet and fly
To another Arabian night”
Take flight with Loungefly’s latest Aladdin collection celebrating the film’s 30th Anniversary!
The film follows Aladdin, a poor street urchin who falls in love with Princess Jasmine, the beautiful daughter of the sultan of Agrabah. Jafar, a royal vizier with a hidden agenda, enlists Aladdin's help to retrieve a magical lamp from the Cave of Wonders. When he becomes trapped, Aladdin unknowingly unleashes a powerful, wisecracking, larger-than-life genie from the lamp. As Aladdin and the genie start to become friends, they must soon embark on a dangerous mission to stop Jafar from overthrowing Agrabah.
Fly away to a whole new world with this magical backpack! On the front of the applique pocket, a grand cast of characters floats by, including Aladdin, Jasmine and Abu on a magic carpet. Genie watches overhead while Rajah perches on the Cave of Wonders. The Sultan’s Palace sparkles in the distance. Jafar, Iago and the Sultan make an appearance as well. Underneath, a mystical haze emanates from the spout of the magiclamp. A scarab enamel zipper charm pulls to open the front compartment. On the back, Abu and lago make an encore appearance along with a metallic debossed 30th Anniversary 8-point star logo. It’s the perfect accessory for pairing with a Disney outfit or transforming everyday outings into magical adventures!
Product Features:
Celebrate 30 years of Aladdin with this stunning accessory! 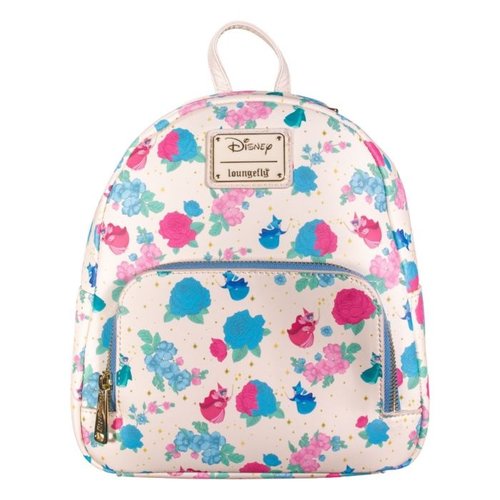 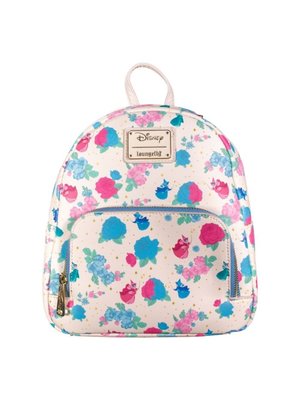 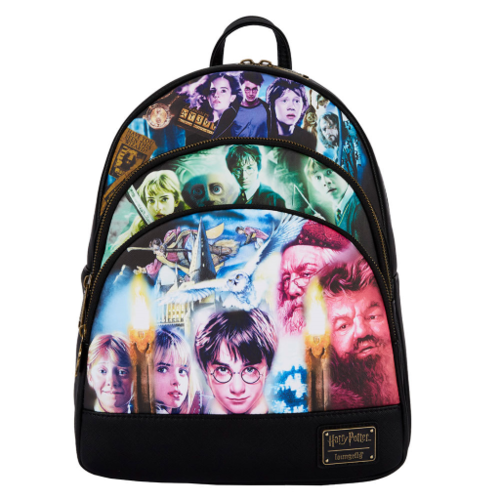 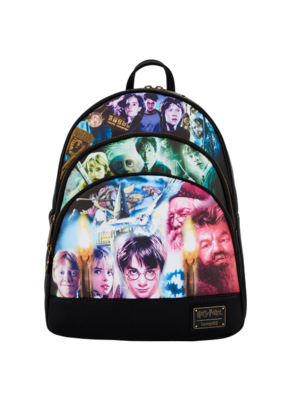 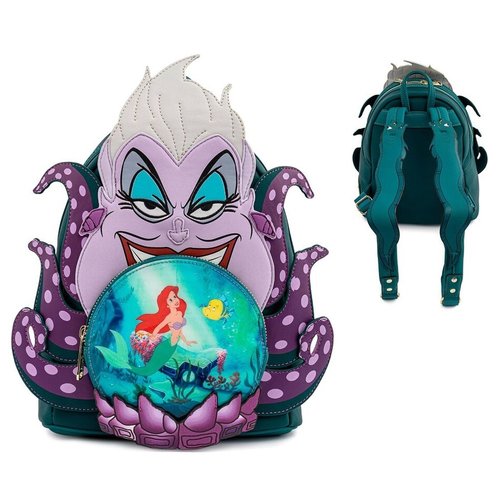 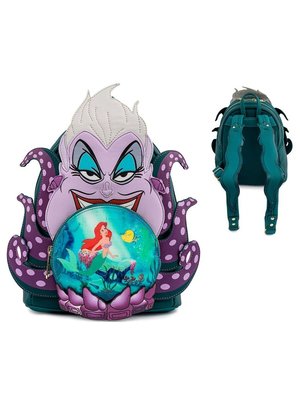 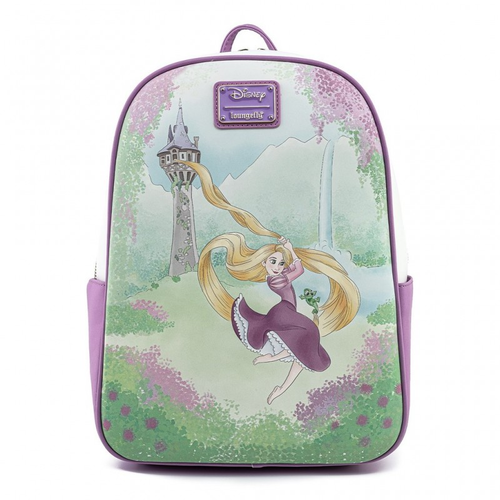 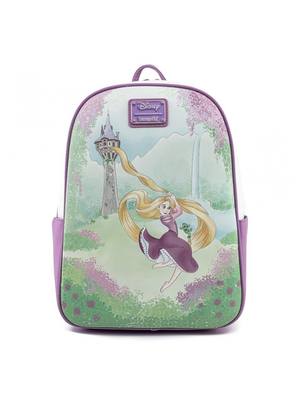