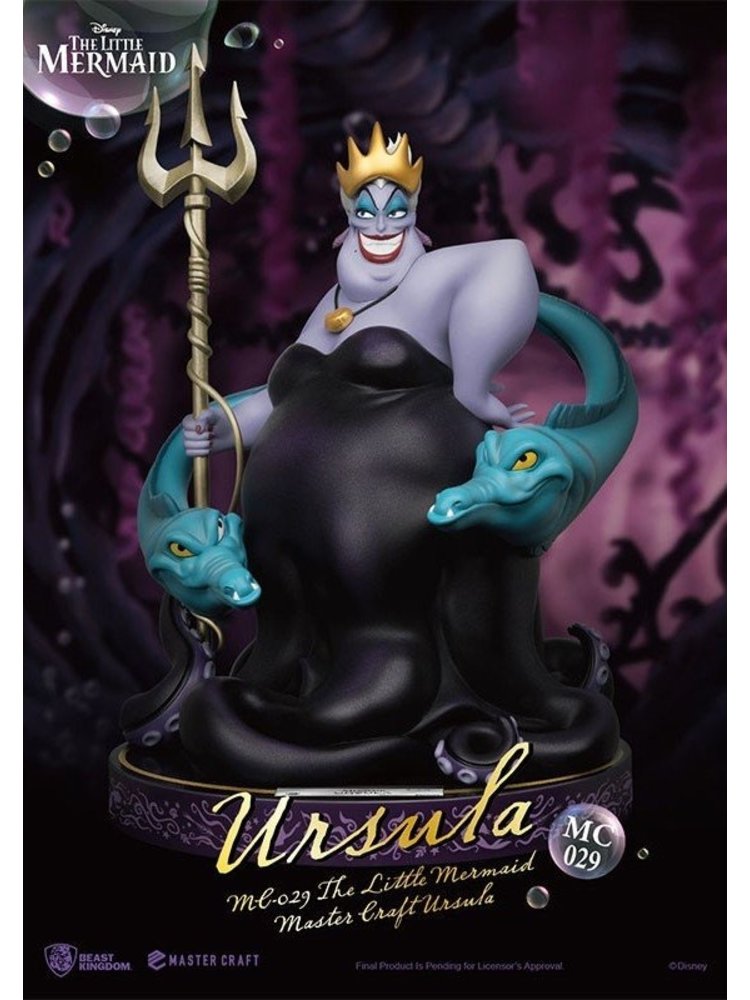 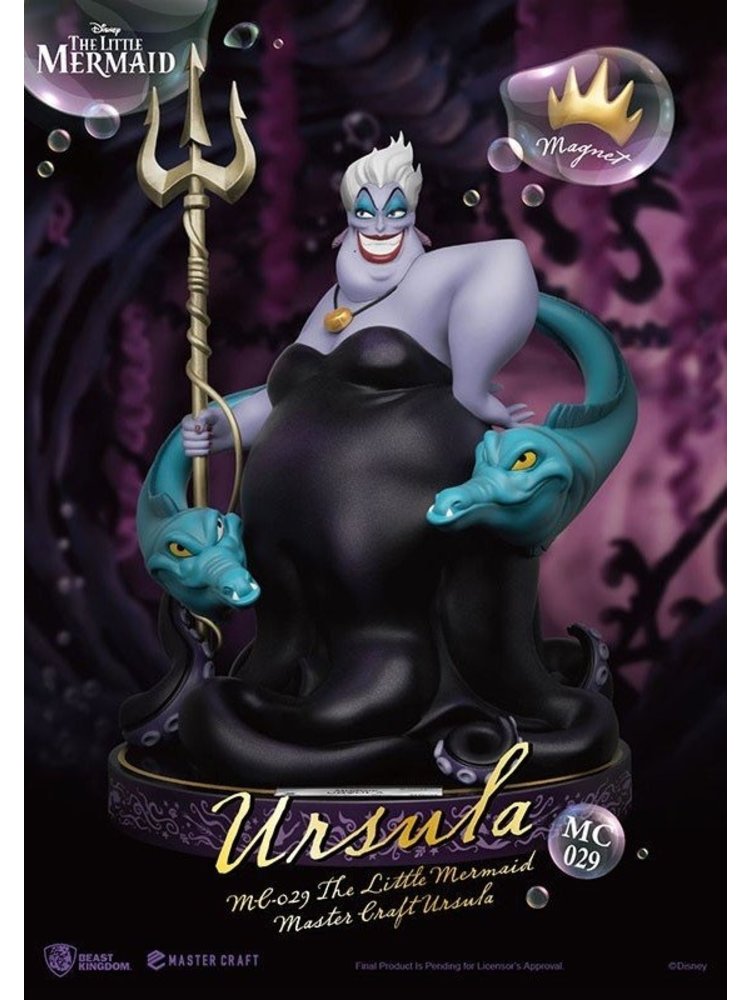 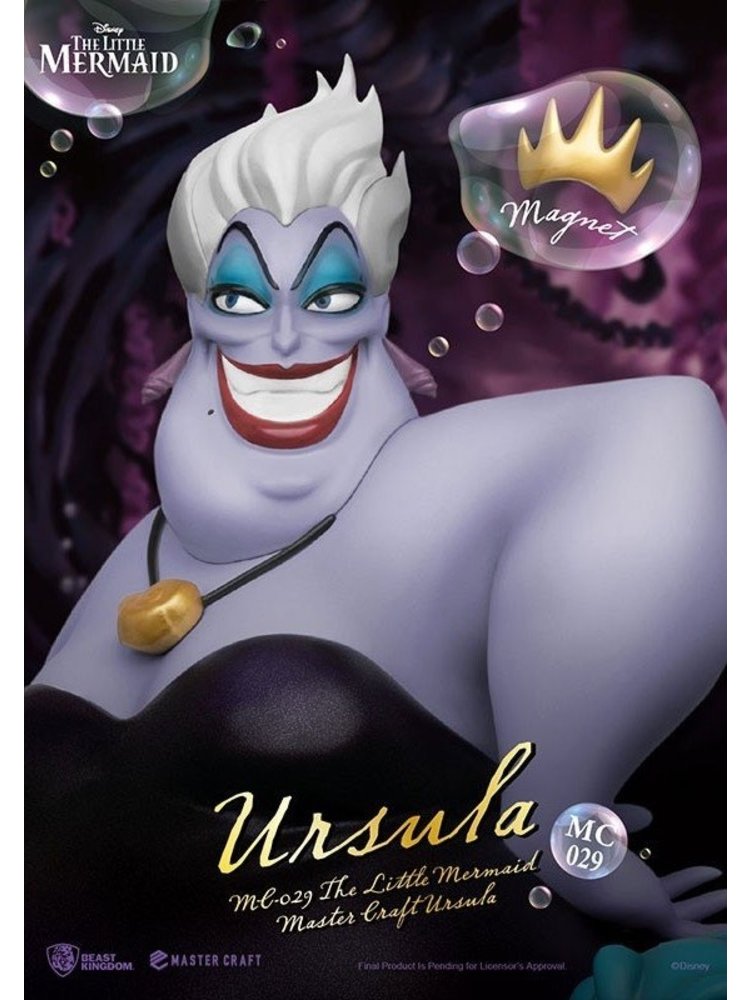 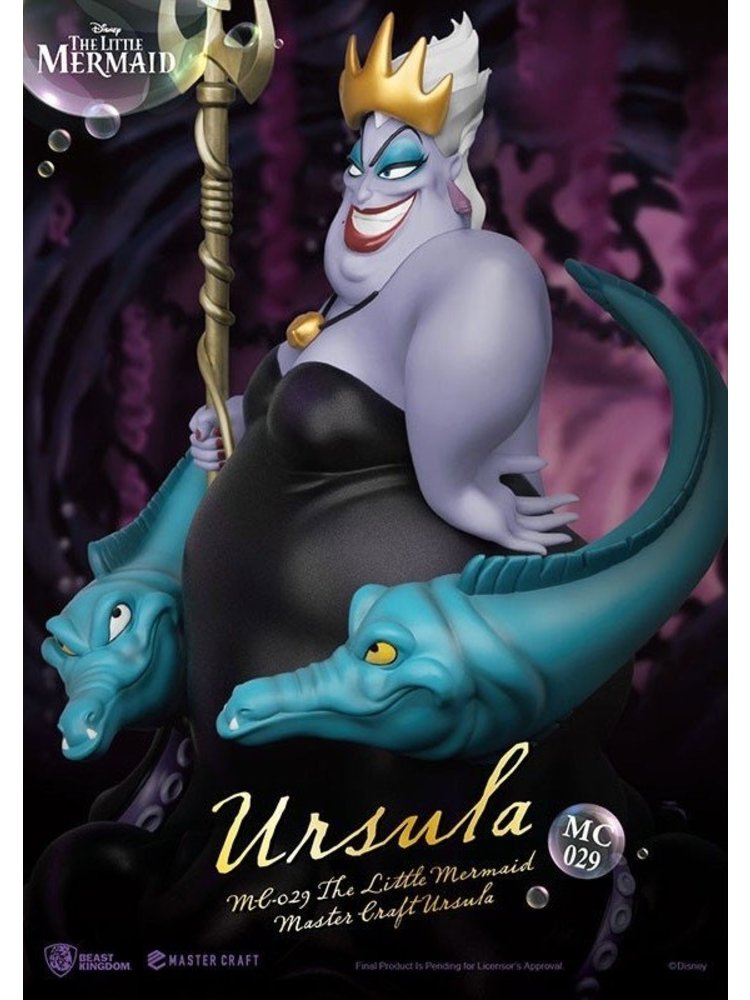 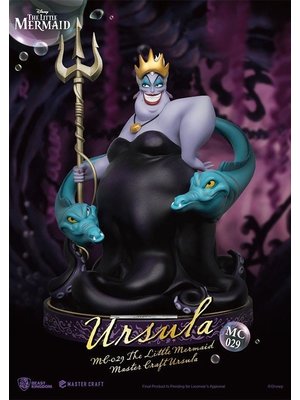 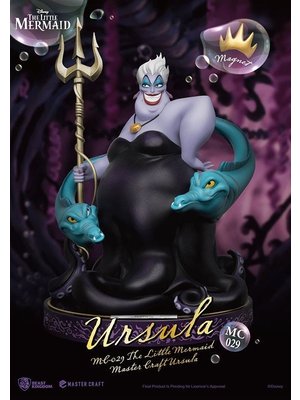 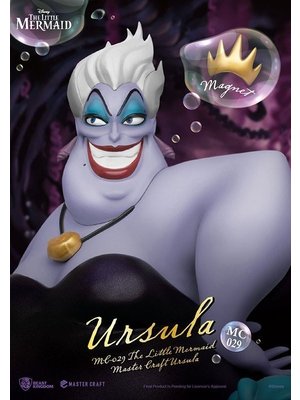 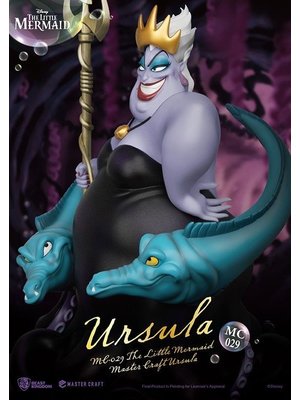 The villainous Sea Witch Ursula was the main protagonist in the classic Disney animated movie The Little Mermaid. Offering the mermaid Ariel a chance to become human, Ursula's real intentions was to become the true ruler of all the oceans.
A plump witch, with octopus tentacles, and a larger than life personality, viewers were treated to a wonderfully evil character that would stop at nothing to achieve her goal of dominating the seven seas!

Beast Kingdom's Entertainment Experience Brand is once again proud to introduce the latest in high-end statues with the release of the Master Craft MC-029 Ursula. What better way to celebrate the extraordinarily memorable villain than with a highly detailed, hand crafted and painted statue.
A fabulously wicked smile and the infamous black dress and tentacles, Ursula is seen here surrounded by her anguilla minions Flotsam and Jetsam. Standing on her very own podium, with an exclusive, numbered plaque, Ursula is also holding the King's Trident, as well as sporting a removable, magnetic tiara for customization.

To all fans of The Little Mermaid, and the villainous Ursula, this is one statue that is not to be missed. 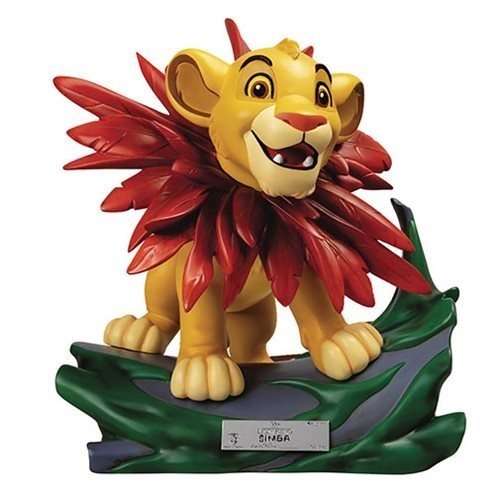 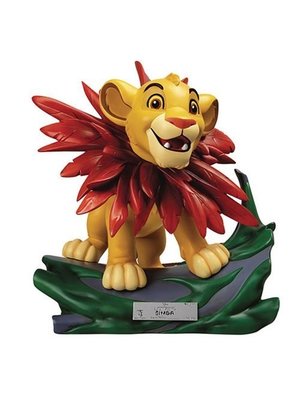 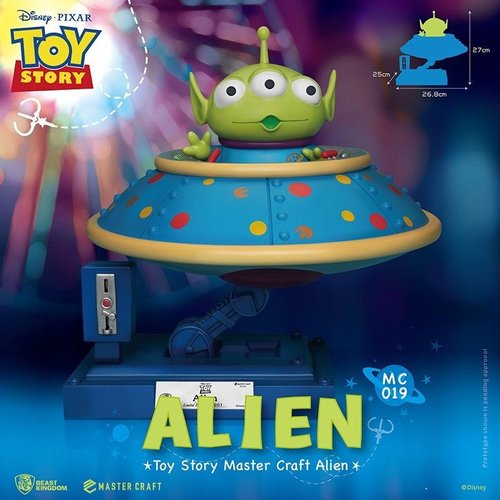 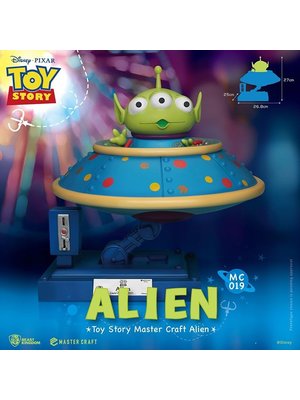