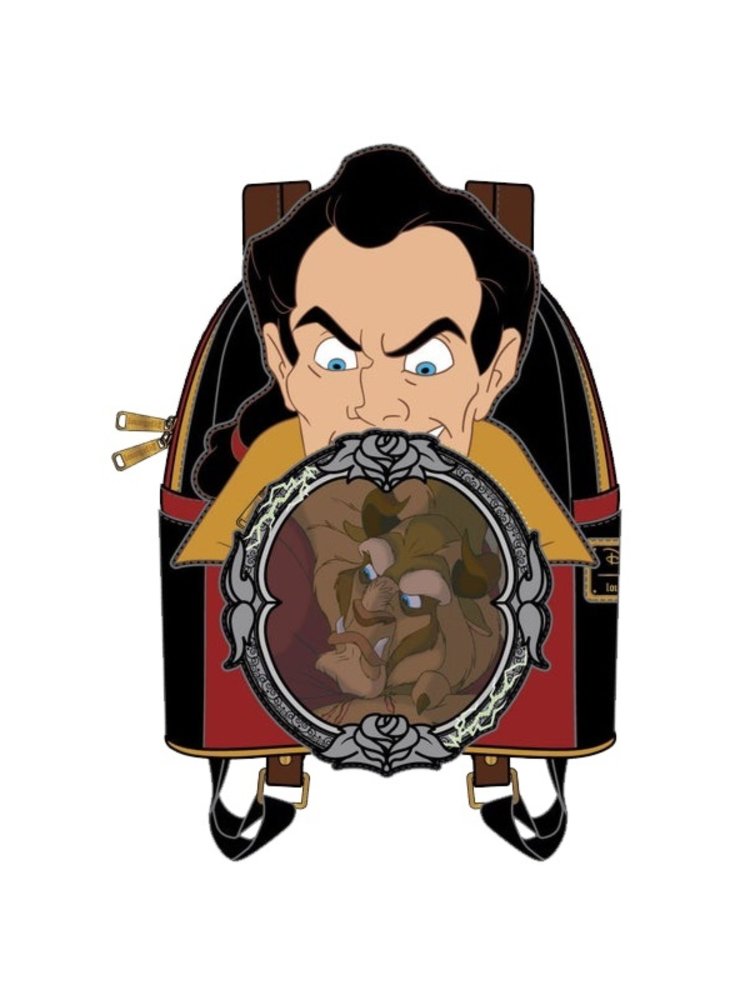 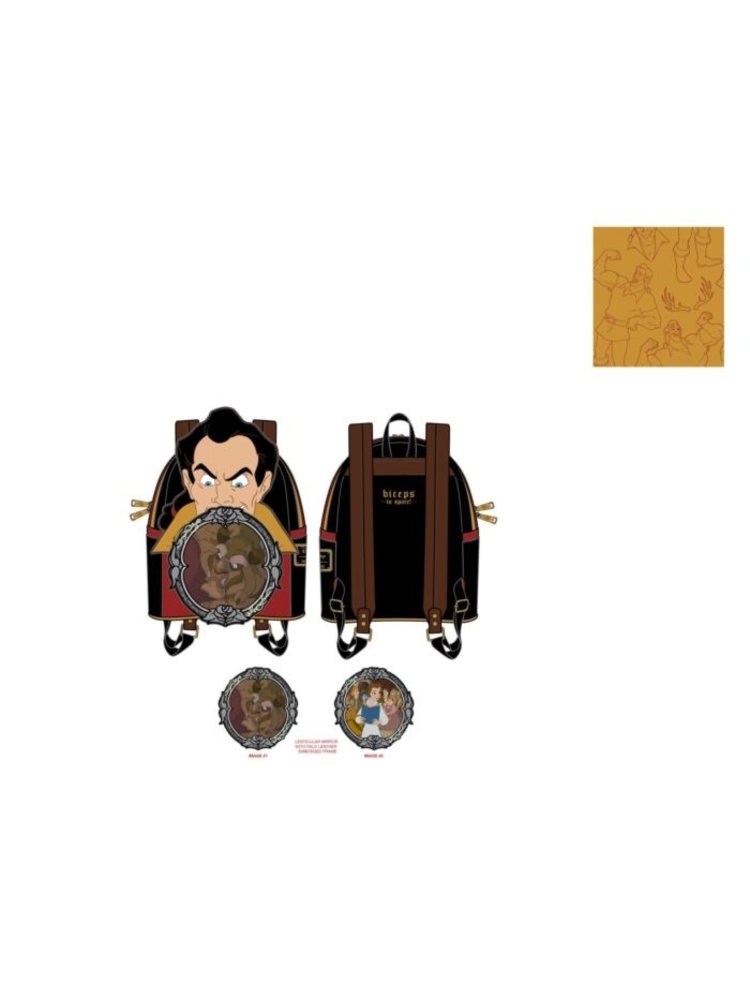 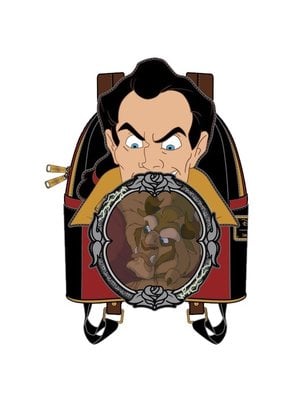 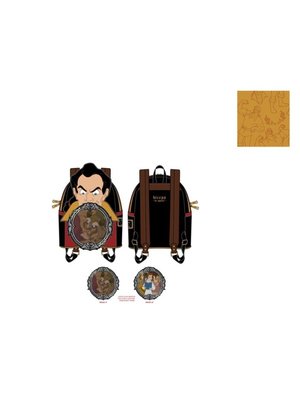 Disney Villains - Gaston Scene Lenticular & Glow in the Dark 10” Faux Leather Mini Backpack
“It’s a Beast
He’s got fangs, razor sharp ones
Massive paws, killer claws for the feast
Hear him roar, see him foam
But we’re not coming home ‘till he’s dead
Good and dead!
Kill the Beast!”
The latest addition to Loungefly's Disney Villain Scene collection is none other than Gaston, the burly and brawny hunter with biceps to spare!
When he’s not showing off or admiring himself, Gaston spends his time pining after Belle. When he recognises her true feelings, he uses the fear of the Beast against the town and leads a mob to the castle to slay him. “The Beast will make off with your children,” he threatens, “He’ll come after them in the night! We’re not safe until his head is mounted on my wall! I say we kill the Beast!” With at least two dozen armed men behind him, Gaston uses the magic mirror to take him straight to the castle and face off with the Beast.
In true Gaston form, the egotistical hunter is front and centre of this backpack, smirking nefariously as he hatches his scheme to rid the village of his adversary. In front of him is the magic mirror, which he thrusts about in the faces of the townspeople, furthering his claims of the Beast endangering the village. The Beast himself can be seen in the mirror - or Belle with a book, thanks to a lenticular effect! Not only that, the mirror’s borders glow in the dark!
Product Features:
Lenticular mirror
Glow in the dark
Faux leather
Adjustable shoulder straps
Applique
Printed details
Carry Gaston’s exploits far and wide in the form of this wicked backpack! 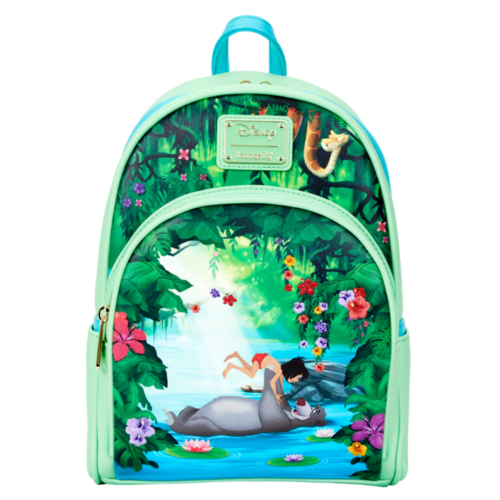 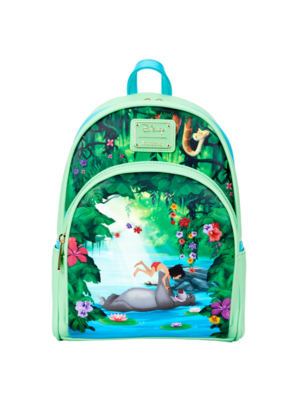 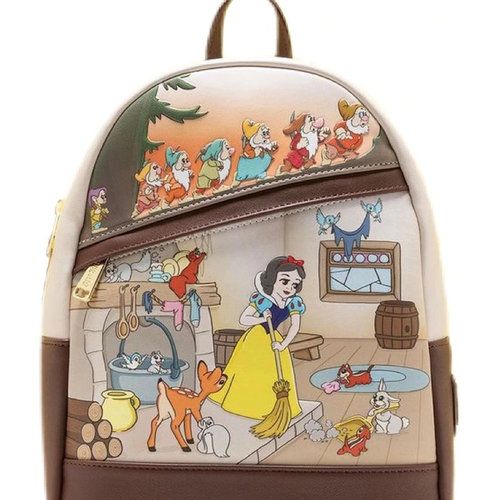 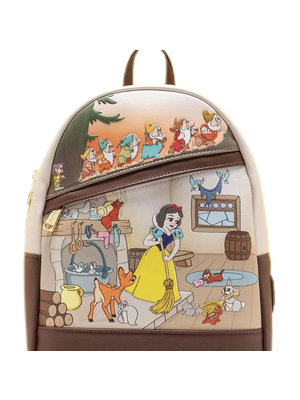 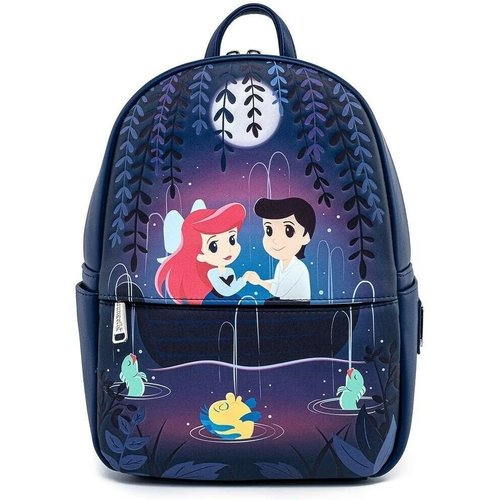 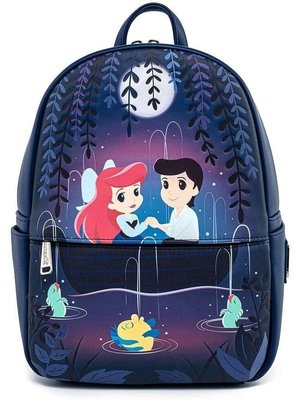 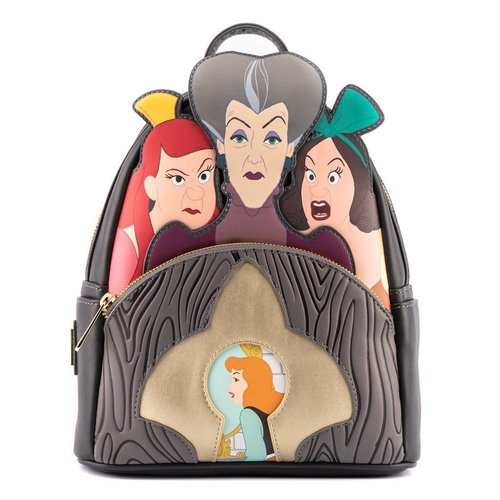 As part of their Disney Villains Scene series, Loungefly have immortalised the cruel stepfamily of Cinderella!

After Cinderella’s parents both perish, she’s left alone in the clutches of
Quickview test 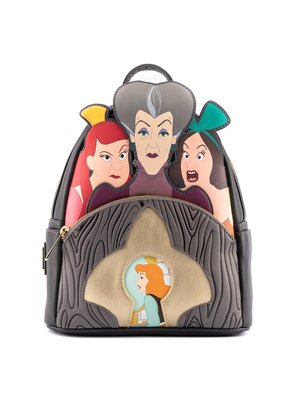 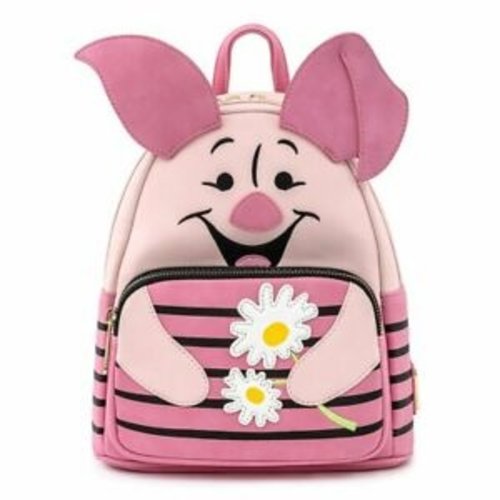 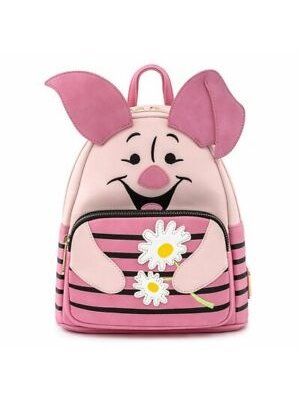