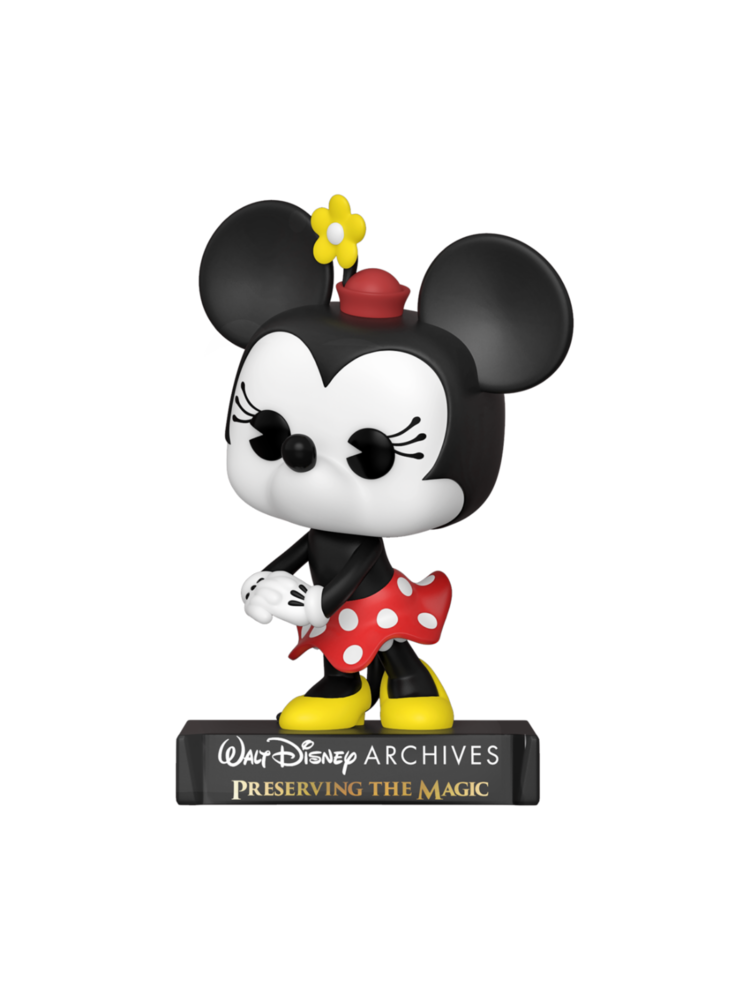 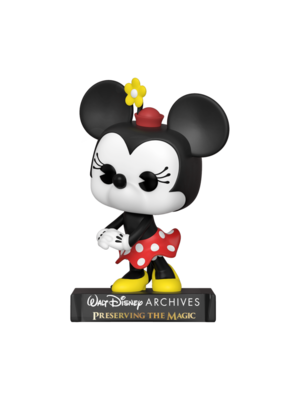 Minnie Mouse is a fictional character from the Mickey Mouse universe created in 1928 by Walt Disney. Like Mickey, she is an anthropomorphic mouse.

Mickey and Minnie are eternal lovers. They have never married and never lived together, either in a cartoon or a comic strip. Minnie has never had a series named after her, although she does appear in some Mickey Mouse stories while Mickey does not. However, publications aimed at a young girl audience have been published in several countries. 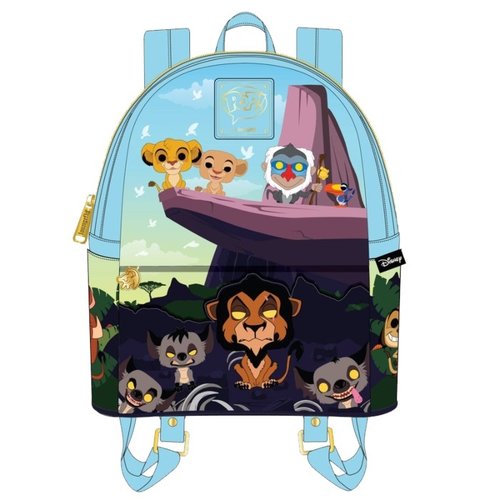 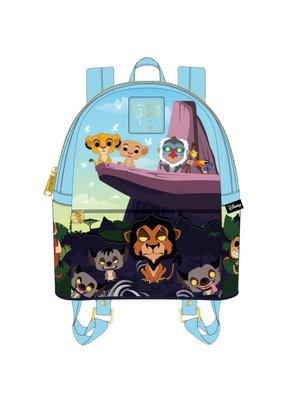 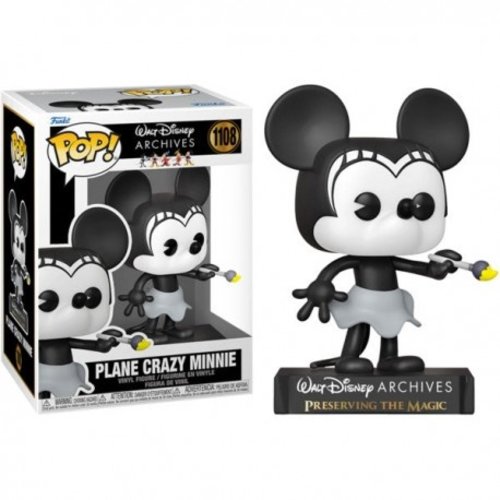 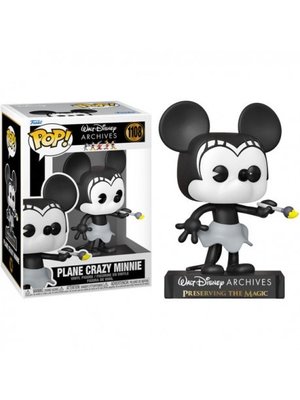 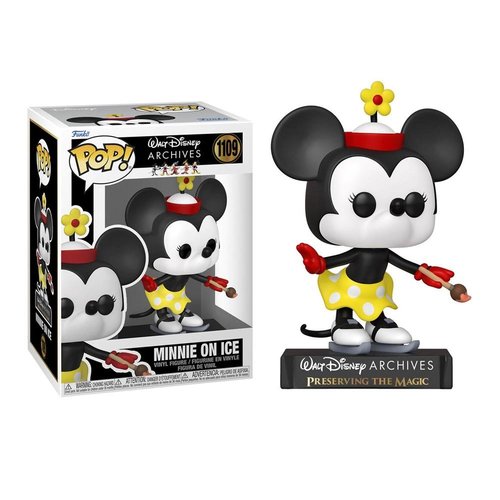 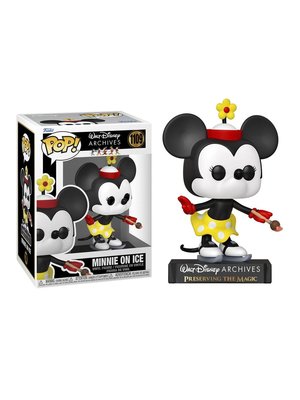