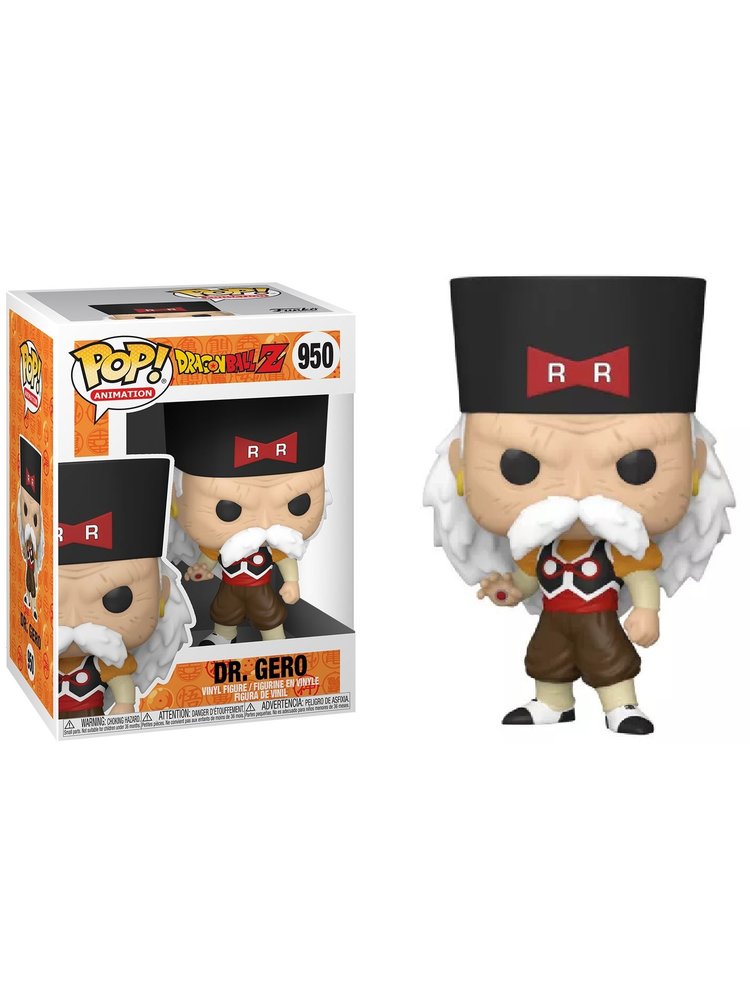 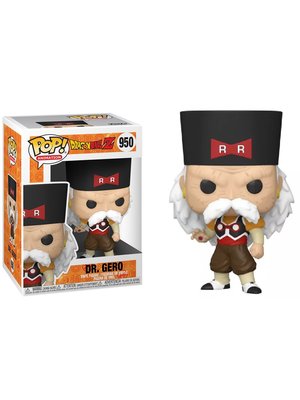 
Dragon Ball Z is one of the most critically-acclaimed anime ser
Geeks Heaven.
Beschrijving

Dragon Ball Z is one of the most critically-acclaimed anime series of all time, amassing an enormous fan base across the world.

The show follows the adventures of Goku who, along with his companions, defends the Earth against an assortment of villains ranging from intergalactic space fighters and conquerors, unnaturally powerful androids and nearly indestructible creatures. It picks up five years after the end of the original Dragon Ball series.

Funko's latest wave of Dragon Ball Z Pop! Vinyl Figures features some newcomers to the Pop! series, as well as some old favourites including Super Saiyan Gohan chowing down on some noodles, Super Saiyan Goku preparing to unleash a Kamahameha attack, Cell in his First Form, the former Guardian of the Earth, Kami, the creastor of the Red Ribbon Androids, Dr. Gero, as well as the fusion of Goku and Vegeta... Vegito! 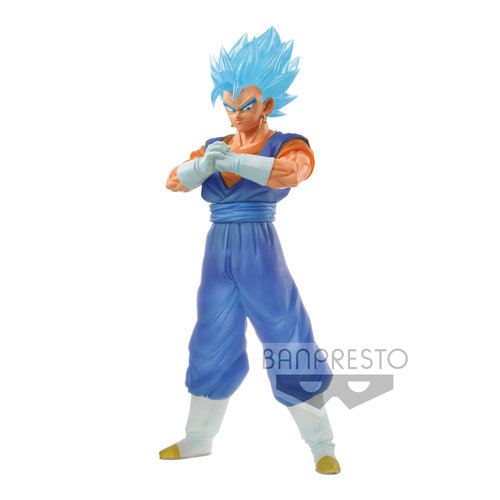 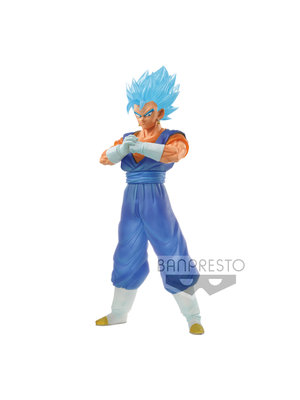