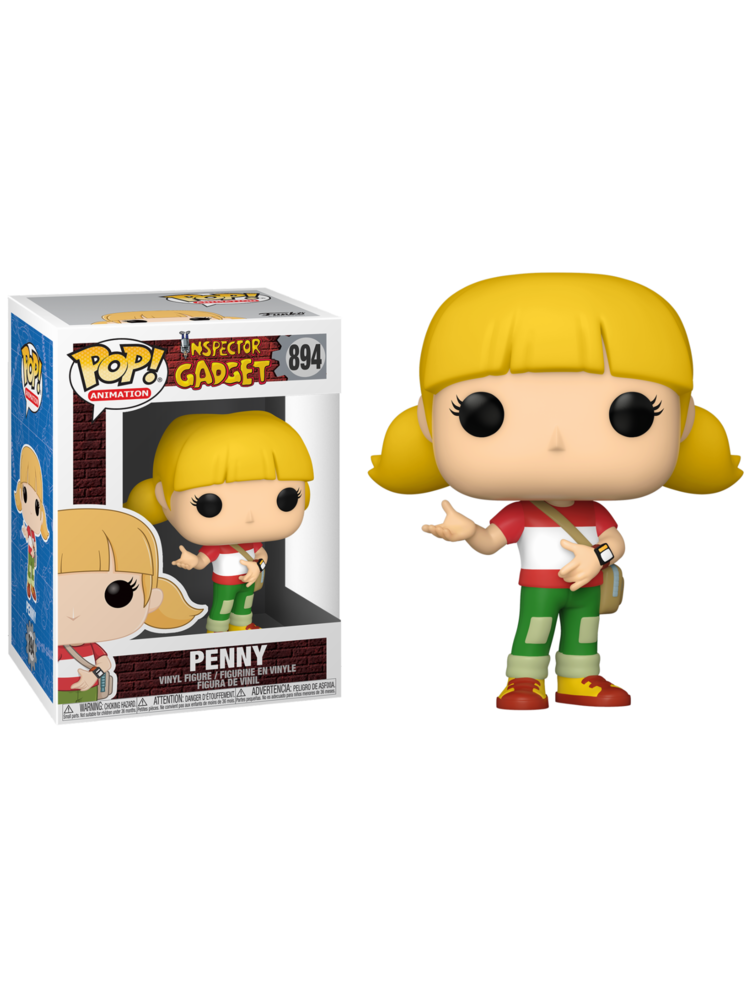 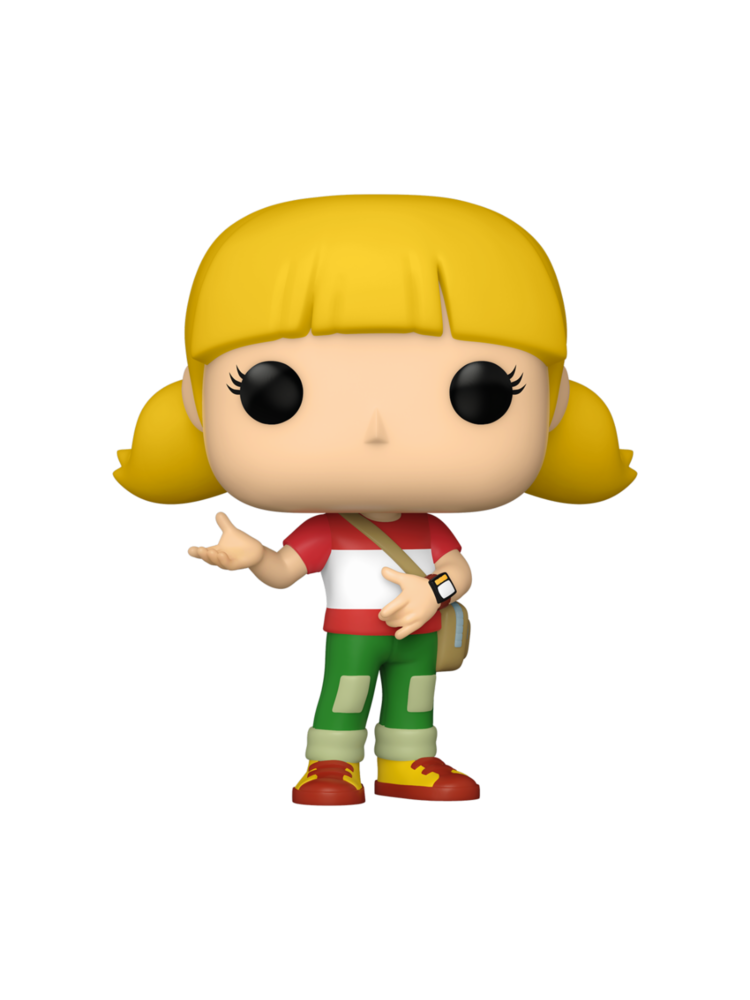 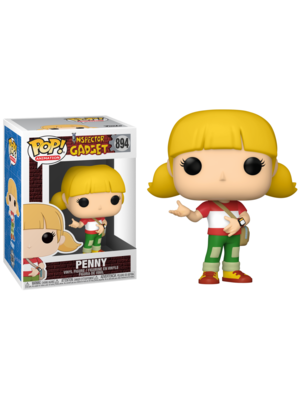 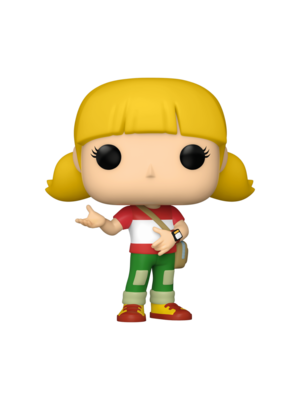 Inspector Gadget follows the adventures of a powerful but dimwitted cyborg police inspector named Gadget, as he investigates the criminal schemes of Dr. Claw and his organisation, M.A.D., as they fruitlessly attempt to stop him. However, neither side is aware that it is Gadget's niece, Penny, and her dog, Brain, who are truly responsible for thwarting M.A.D.

Funko’s new range of Inspector Gadget Pop! Vinyl Figures features some of your favourites, including the adorable Penny with her shoulder bag, as well as two versions of Inspector Gadget, one with him flying and the other with him holding his magnifying glass. 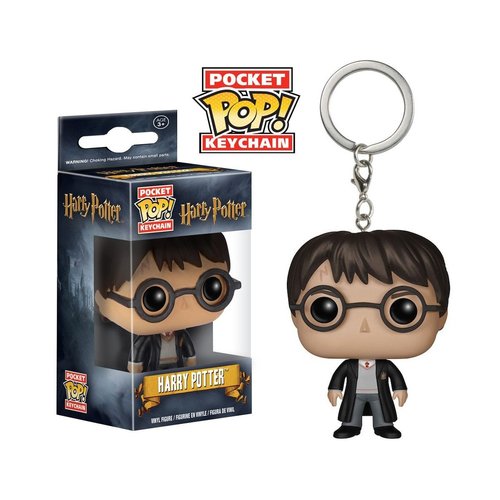 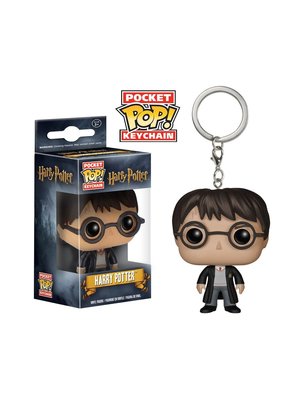 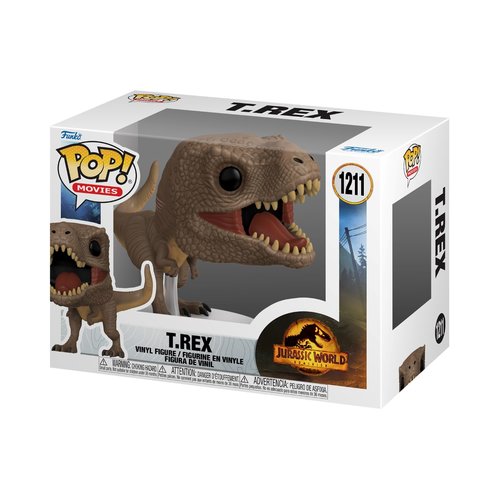 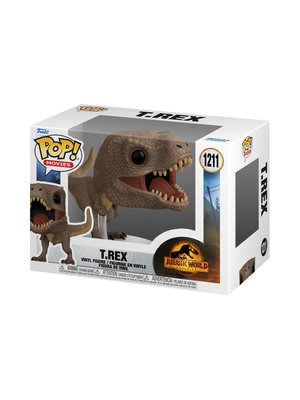 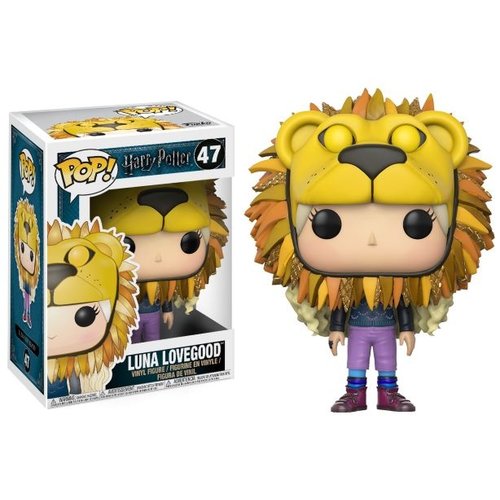 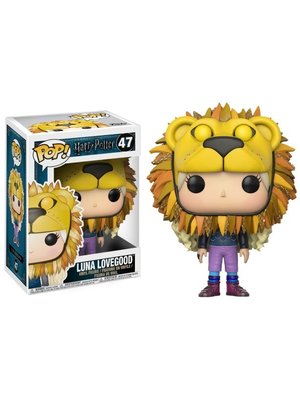 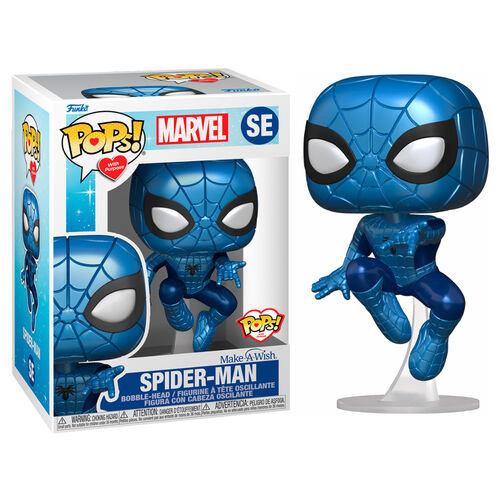 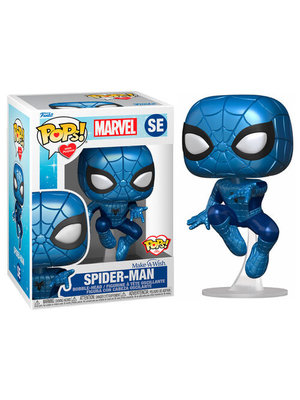