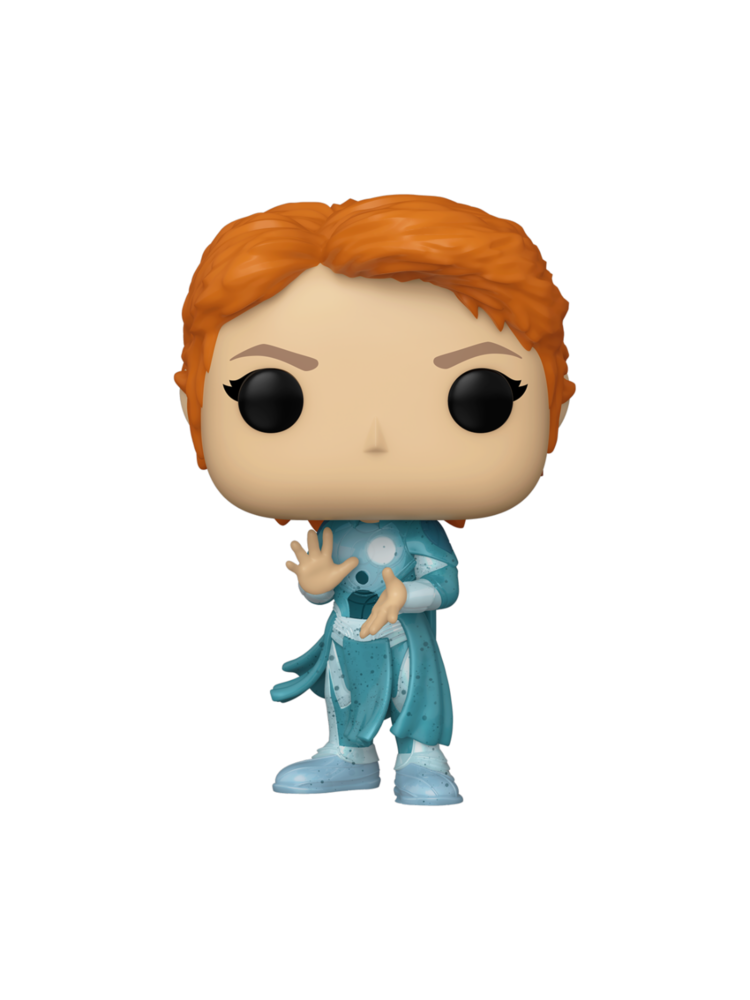 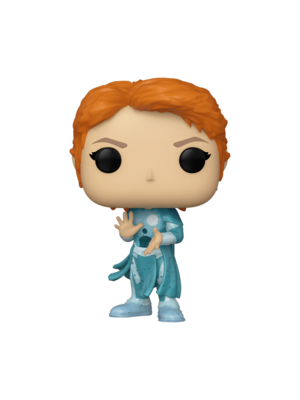 Set after the events of Avengers 4: Endgame, where the return of half the population ignites "the emergence", Eternals is an MCU film that focuses on, well, the Eternals, an immoirtal aliece race created by the Celestials who have secretly lived on Earth for over 7,000 years, and reunite to protect humanity from their evil counterparts, the Deviants.

Funko's new range of Eternals Pop! Vinyl Figures features a range of characters from the film, including both Eternals AND Deviants.

Here we have Sprite, an Eternal who can project lifelike illusions. 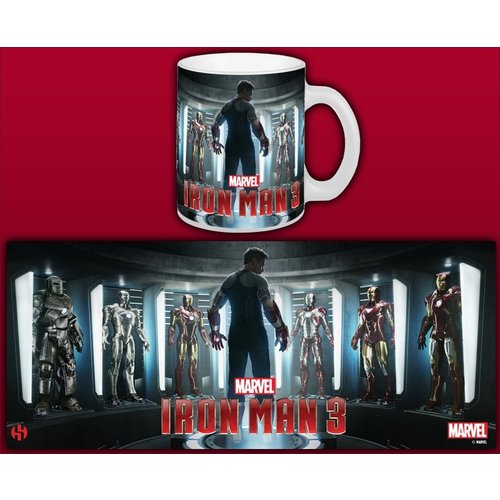 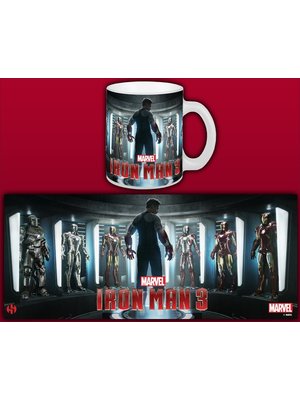 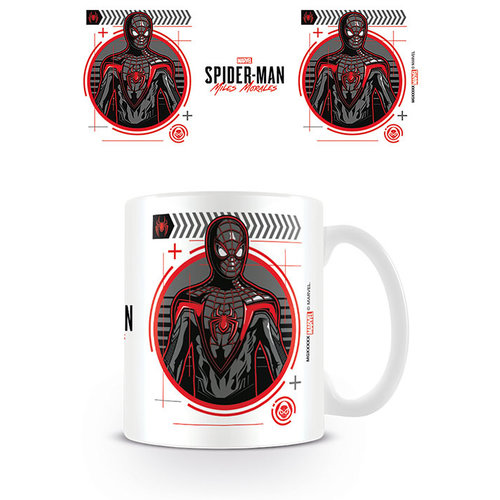 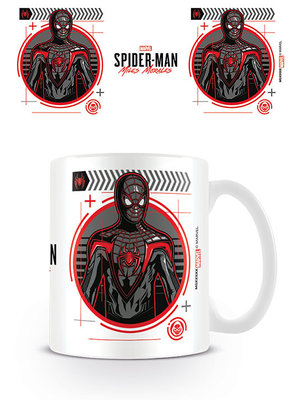 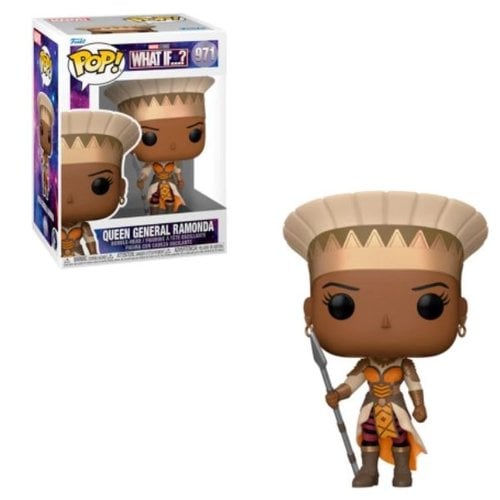 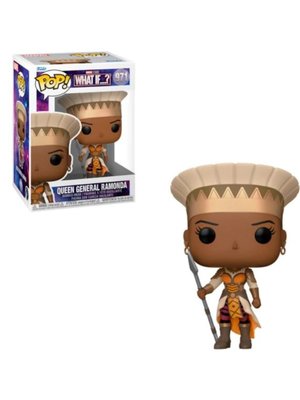