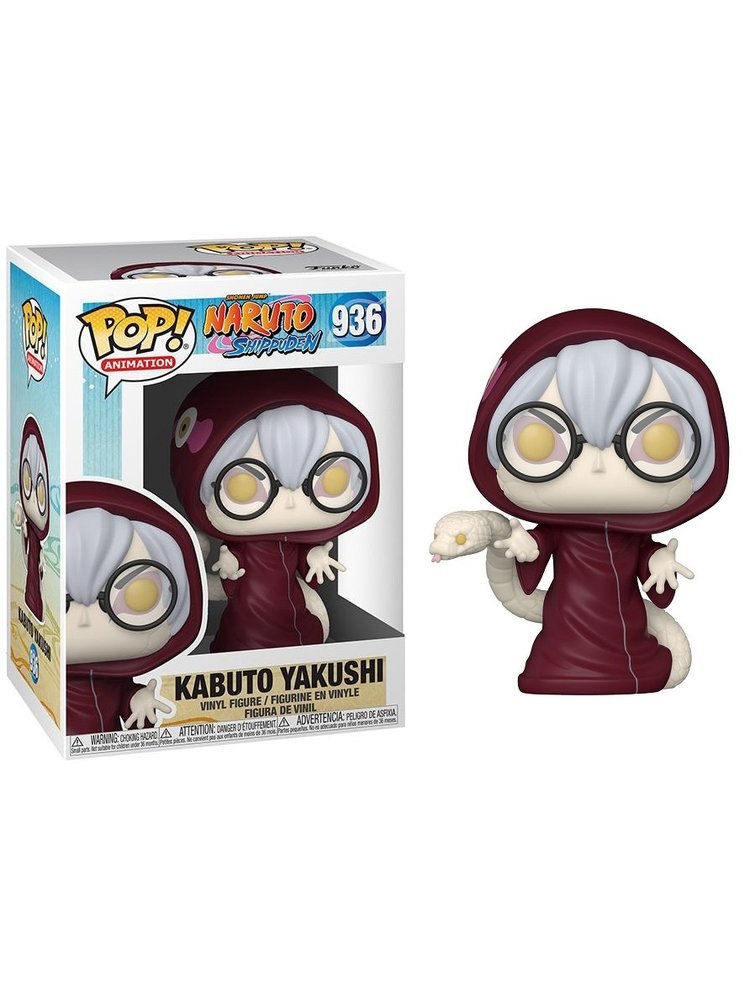 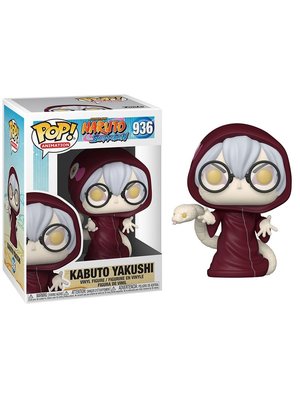 Naruto: Shippuden is a hit Japanese manga/anime series that tells the story of Naruto Uzumaki, an adolescent ninja who searches for recognition from his peers, dreaming of becoming the Hokage, the leader of his village. The anime was adapted from part 2 of the Naruto manga series.

Funko’s latest wave of Naruto Pop! Vinyl Figures includes a range of favourites, as well as some newcomers to the Pop! Series including the leader of Akatsuki, Pain, the super-intelligent Shikamaru Nara, Kabuto Yakushi with white snake, Naruto’s father Minato Namikaze, as well as Naruto in Six Path Sage Mode.