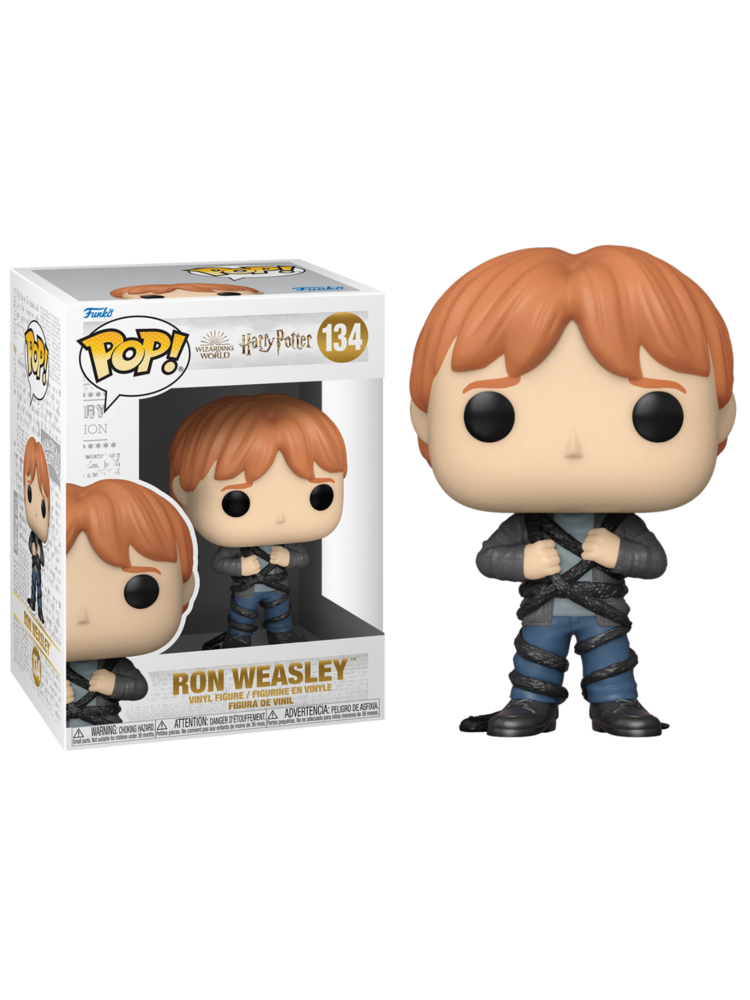 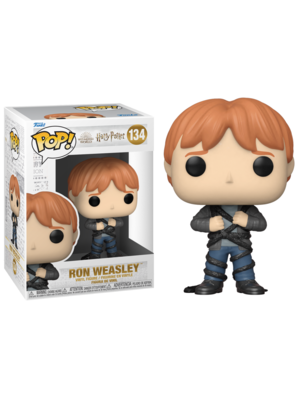 Model from the POP! collection of the manufacturer Funko.
Geeks Heaven.
Beschrijving

Ronald Bilius Weasley, also known as Ron, is the sixth son of Arthur and Molly Weasley. He entered Hogwarts in 1991 in the Gryffindor house. He became friends with Harry Potter and Hermione Granger and they formed an inseparable trio. Together they faced many challenges, including protecting the Philosopher's Stone from Quirinus Quirrell, forming Dumbledore's army and fighting in many battles such as the Battle of the Department of Mysteries, the Battle of the Astronomy Tower, and the Battle of the Seven Potters. Ron also became a Gryffindor prefect and guardian of the Gryffindor Quidditch team while at school. He stopped his studies to accompany Harry and Hermione in the hunt for Horcruxes and fight in the Battle of Hogwarts. 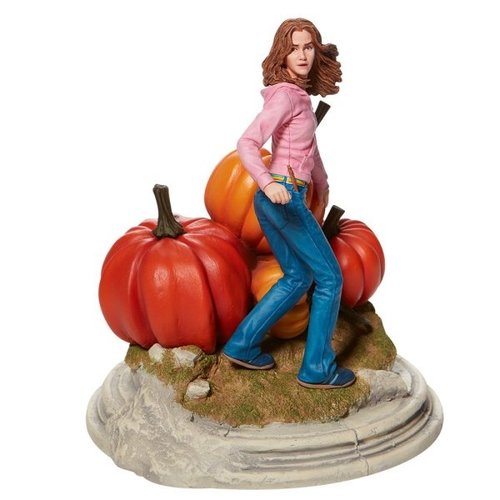 Based on the nail-biting scene in the third franchise film, "Harry Potter and the Prisoner of Azkaban"; this hand crafted and hand painted figurine captures Hermione mid-action whil
Quickview test 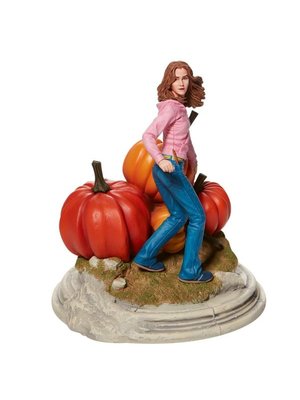 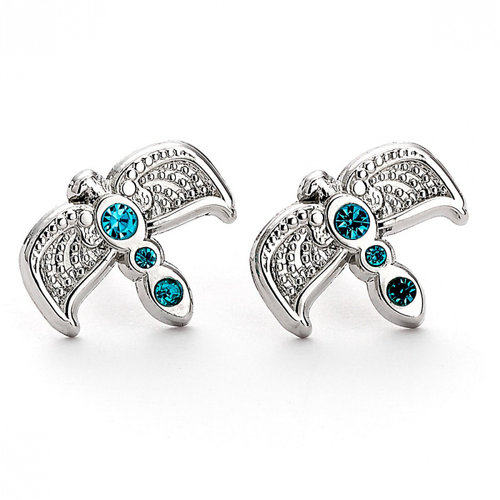 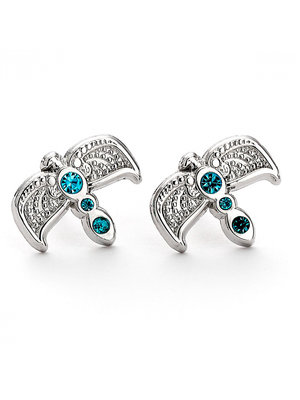 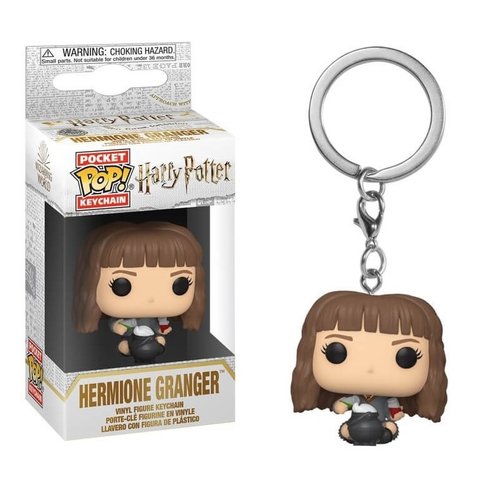 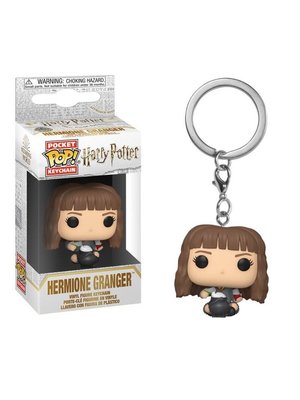 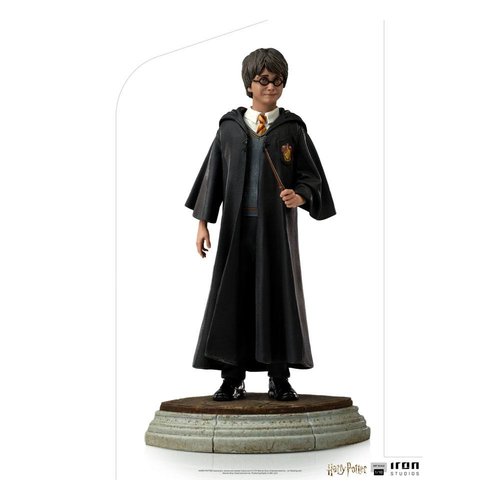 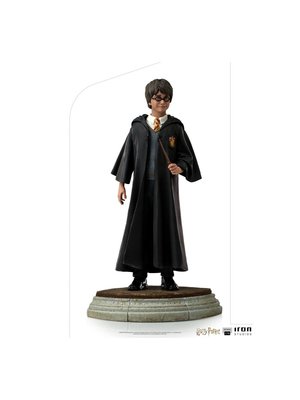 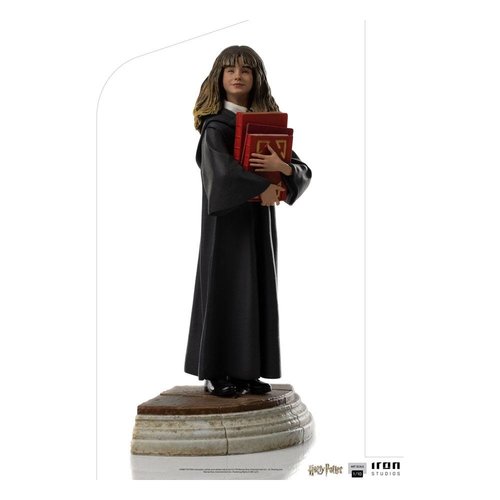 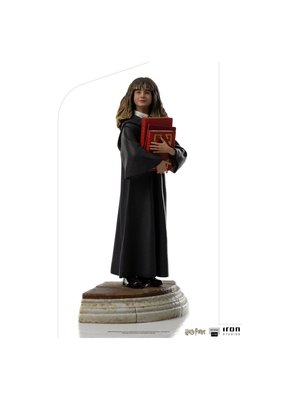 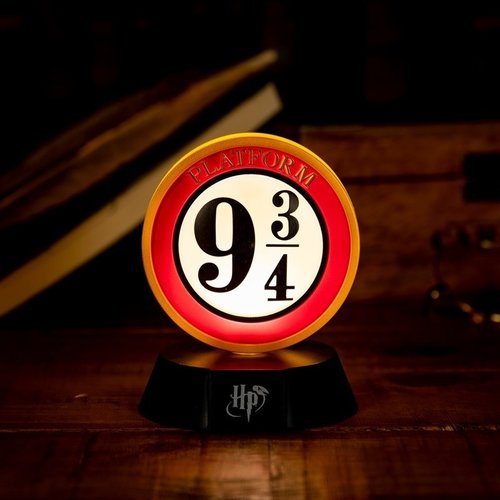 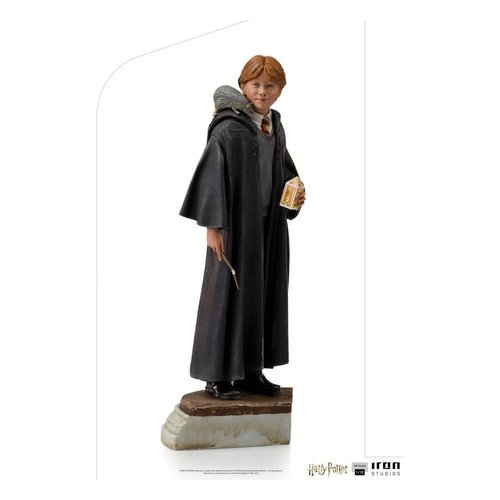 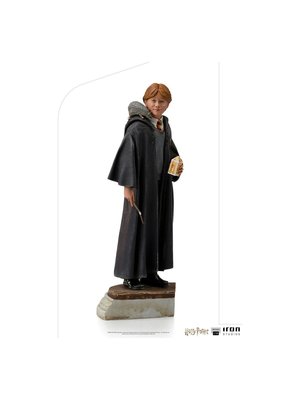